It is a scripting language used to automate its own products such as gsheets(Google sheets), docs, Gmail etc., and the third party services. Sometimes, it’s shortly called as GAS (Google Apps Script). Syntax is similar to JavaScript. But unlike JavaScript which runs on the client side, this runs on the server side. 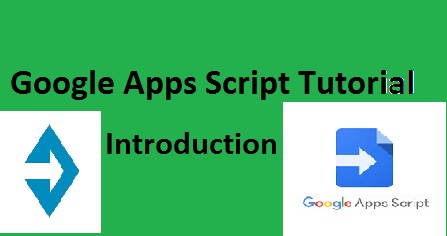 Here is the definition of apps script:

Google Apps script- If else statement

Google Apps script- For Next statement

In the next Google apps script tutorial, we’ll see the GAS variables declaration

Rajan is a web geek-Blogger-Programmer- working in corporate firm as system analyst engineer. Whenever time permits he used to blog on recent trends in technology, monetizing tips, Programming concepts and technical guides to beginners in amarindaz.